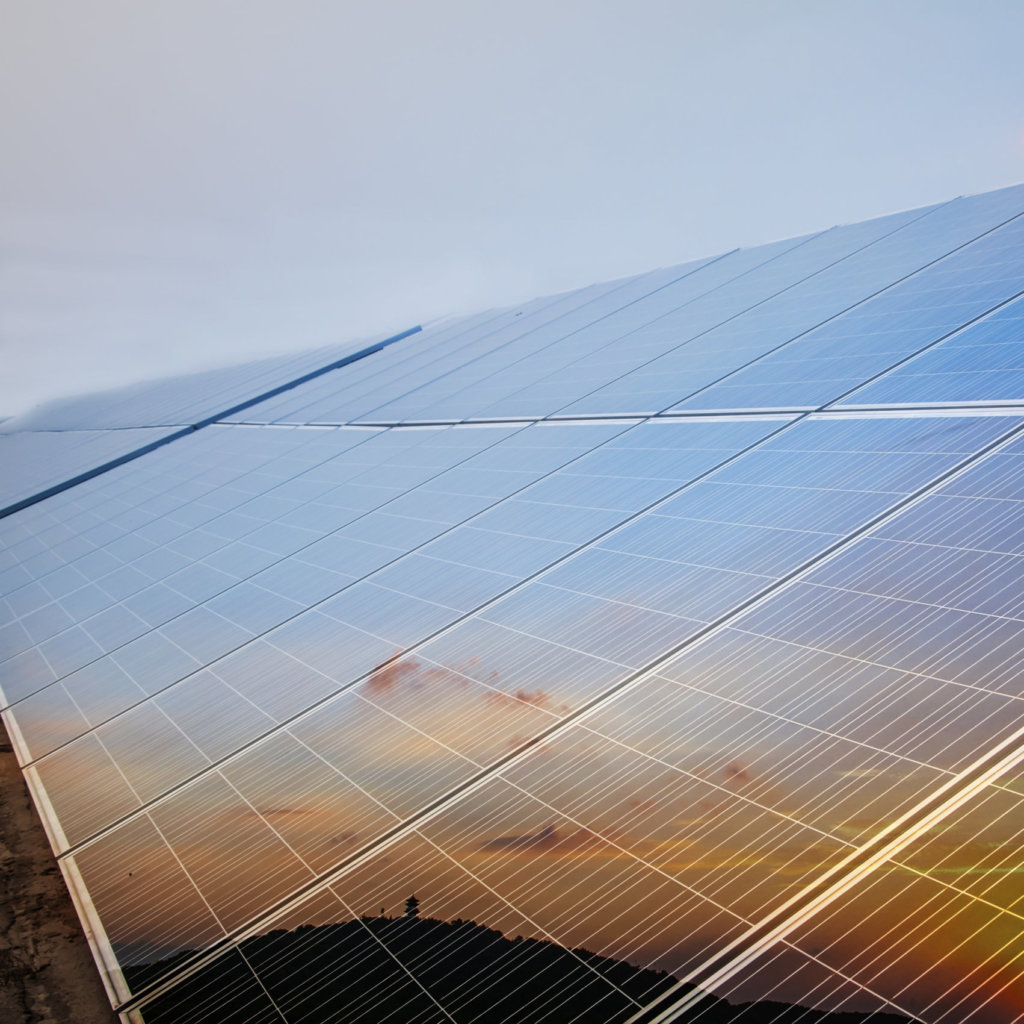 SkyPower’s delegation, comprised of members of its global executive team, attended the annual forum, which took place January 19 to 22, 2015 at the Abu Dhabi National Exhibition Centre (ADNEC) in Abu Dhabi, United Arab Emirates. One of the largest energy events in the world, WFES is an international conference that serves as a business platform for global leaders, experts and thought leaders to gather to discuss policy strategies, new technologies, investment and business opportunities.

During the summit, SkyPower’s President and Chief Executive Officer, Kerry Adler spoke in the keynote panel discussion, The Next Wave of Growth Markets: Tapping into opportunities in new renewable energy hot spots. This thought-provoking and enlightening panel session took place at the ADNEC on January 20, 2015.

WFES 2015 was attended by upwards of 30,000 delegates from 170 countries. Each year, summit attendees represent expertise from the international energy industry, as well as technology, finance and government professionals who gather to drive actionable solutions to the world’s energy challenges.

“As a leader in the renewable energy industry, SkyPower is proud to have a strong presence at WFES this year,” said Kerry Adler, President and Chief Executive Officer of SkyPower. “SkyPower is committed to helping bring clean, green energy solutions to countries around the globe, and WFES is at the forefront of the global energy dialogue.”

SkyPower, the largest and one of the most successful developers and owners of solar energy projects in the world, develops, finances, owns and operates solar energy projects from the initial stages through to commercial operation. SkyPower’s international team of experienced professionals, power project specialists and partners possesses over 800 years of combined relevant experience in power and other large infrastructure projects. The SkyPower team team has built, assembled and acquired an extensive pipeline of over 25,000 MW worldwide.

In addition to securing 24 utility-scale solar power purchase agreements (PPA) in the past five years, SkyPower recently announced a bilateral agreement for 3,000 MW of solar PV projects to be built on the continent of Africa over the next five years. The SkyPower team has built strategic global partnerships with local developers, international leaders, financiers, suppliers, local communities and indigenous peoples to produce hundreds of millions of kilowatt hours of clean electricity.

Since its inception in 2003, SkyPower has grown to over 130 employees, consultants and advisors in 35 global offices, supporting development activities in more than 60 countries.

SkyPower’s team brings a long track record of raising funds for investment in utility-scale solar power generation, closing on over USD $5 billion in renewable energy transactions over the past decade. SkyPower has also successfully raised USD $250 million in project financings, and has arranged for corporate debt facilities totalling USD $100 million. SkyPower has also secured contracts representing over USD $4 billion worth of renewable energy with leading utilities around the world.

SkyPower is majority owned by CIM, a transformational urban real estate and infrastructure investment firm founded in 1994 with approximately USD $17.2 billion in assets under management.
(cimgroup.com)

For more information about SkyPower:

Please direct all media inquiries to: