SkyPower Commits to Providing a Brighter Future to Students 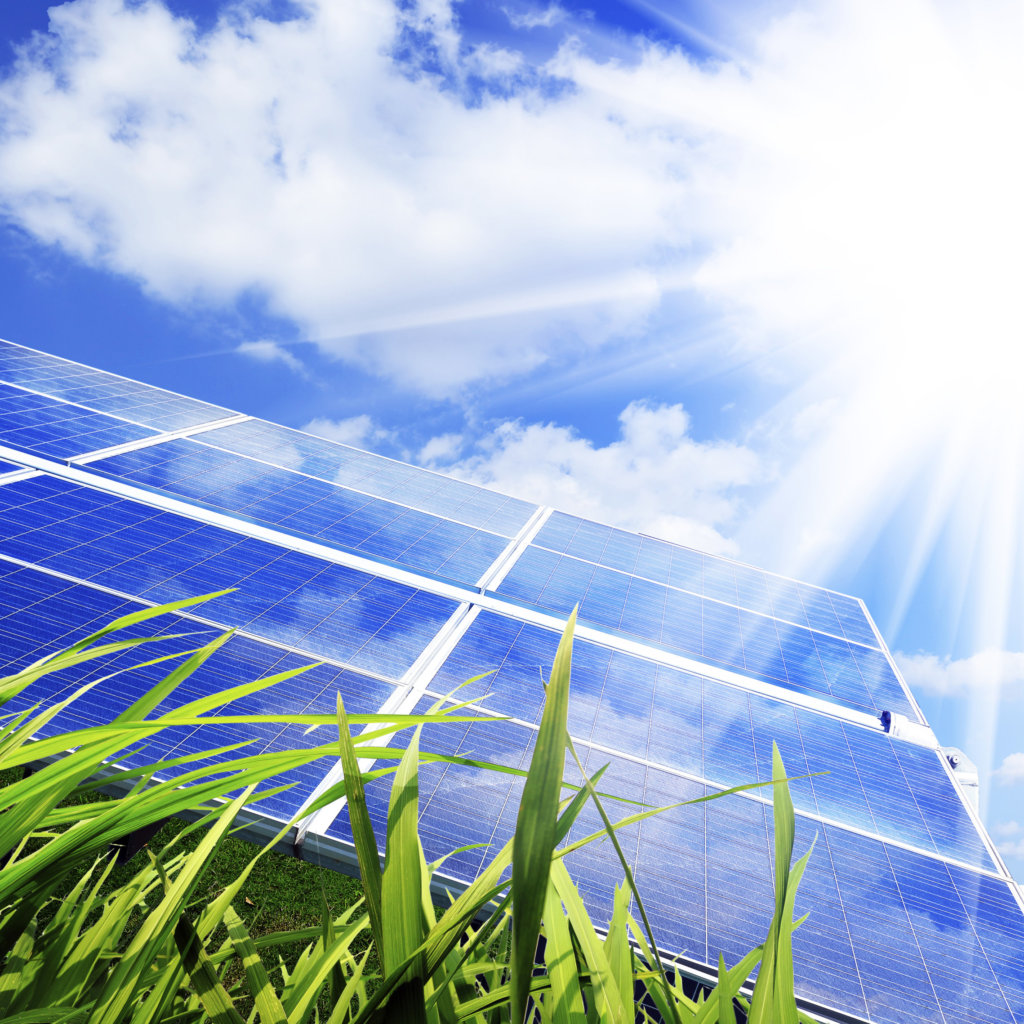 SkyPower will provide 10 scholarships a year, over 25 years, to the Indian Institute of Technology (IIT), NIMS University and EMPI University. The merit- and needs-based scholarship program will benefit 750 Indian students wanting to pursue higher education in renewable energy technology.

Renewable energy jobs reached an estimated 7.7 million in 2014; 2.5 million of those jobs came from the solar industry. As India implements its commitment to bring online 100 GW of utility-scale solar by 2022, the number of jobs to be filled in the renewable energy sector is expected to grow exponentially. Yet despite the growth, the critical shortage of skilled personnel to develop, build and operate renewable energy projects will represent one of the greatest obstacles to the rapid global adoption of renewable energy.

“If India’s renewable energy targets are to be achieved, it is necessary to increase education and training in the sector,” said Dr. Balvir Tomar, Founder and Chancellor of NIMS University. “We are thrilled by the announcement by SkyPower.”

SkyPower also called on other industry executives to match SkyPower’s initiative. “SkyPower is leading by example in India and we are proud to support local skills development and capacity building to meet the increasing demand for renewable energy,” said Aviv Garten, Senior Vice President of Development at SkyPower.

SkyPower has been present in India for several years, assessing the market very carefully and building its team in India as it prepares to launch the strategic deployment of a significant number of gigawatts of solar energy. SkyPower’s commitment to develop 18 GW of solar projects represents the single largest commitment in the history of solar photovoltaic in India. This recent initiative, aimed at enriching local skill development, is another step forward in SkyPower’s corporate social responsibility program.